For hardware expansion, it also supports an I/O expansion bus. The I/O expansion bus can be used to implement various I/O functions such as D/I, D/O,A/ D, D/A, Timer/Counter, UART, and other I/O functions. Nearly all kinds of I/O functions can be implemented by this bus. But the bus can support only one board. There are more than 10 boards available for WP-2000-CE7 series, users can choose one of them to expand hardware features. 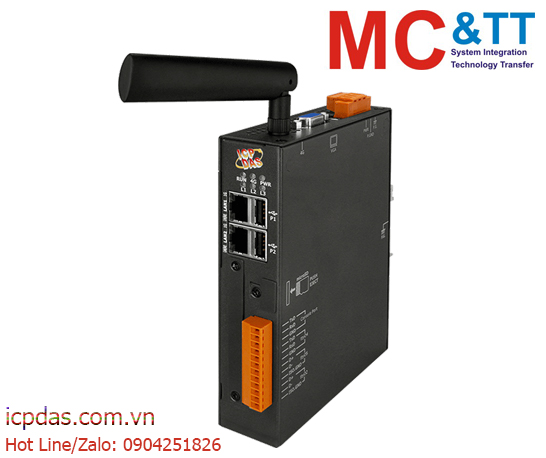 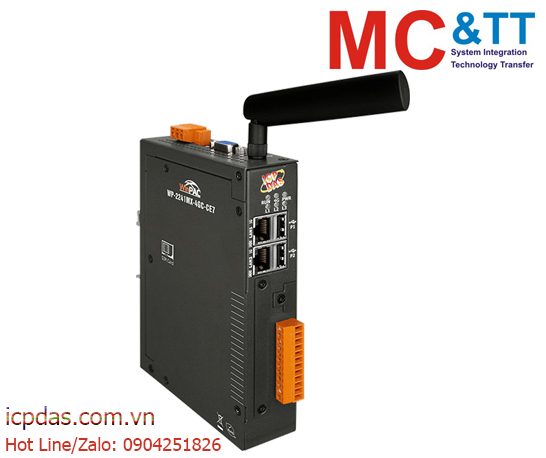 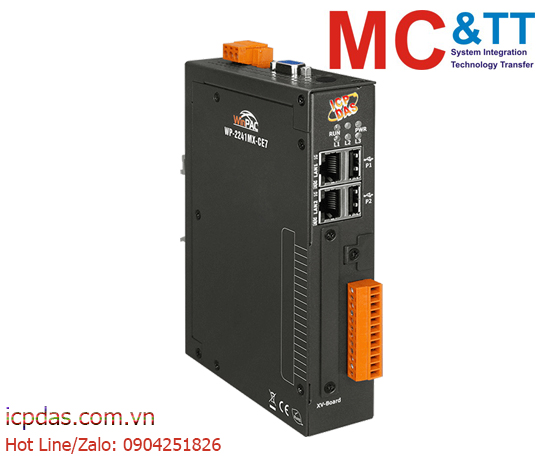 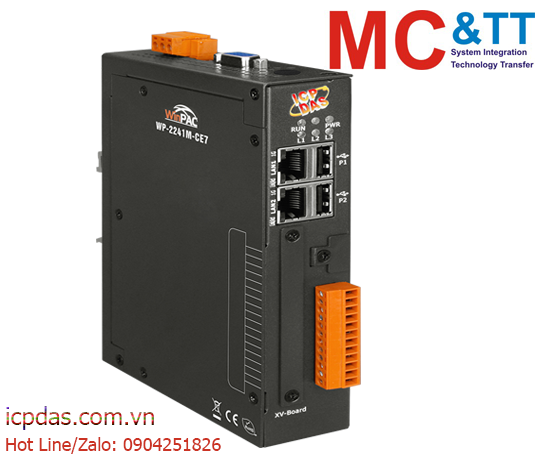