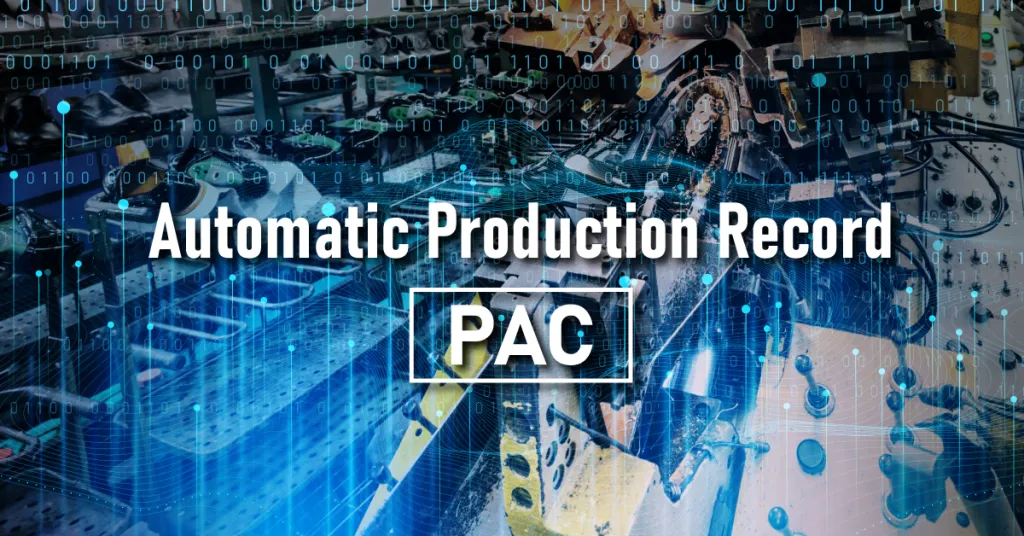 In this scenario, the factory produces shoes, where the devices being used are shoe sole pressing machines, and the production processes are controlled by PLC controllers.
Each device has ten stations and can be operated simultaneously. The staff will use different modules to produce different soles depending on the work schedule.

When each sole is produced, it should be recorded in an MySQL or Oracle database, including the station number and the time that the production is completed. The temperature at each station will also be recorded in the database for later analysis.

However, the PLC does not provide a database recording function. In this situation, ICP DAS provides a solution to the data recording requirements using the XP-9000-WES7 / XP-8000-WES7 PAC series.

The thermostat being used supports Modbus RTU communication and previously was installed in the control box for the device, making  it difficult for the staff to access the data.

However, the temperature at the station will greatly affect the quality of the sole production. As a result, the factory owners are hoping to implement an application that automatically records the temperature data  and adds it to the database so that the MIS can display the temperature on a large display panel that allows the manager to view it at any time.

We used C # to develop the application on the XP-8×31 module, and the ICP DAS nModbus library was used to implement Modbus communication. The name of each thermostat was then set based on its station number, which meant that the temperature information from each station could be uploaded to the database by using a polling mechanism.

The recording of the production data, however, is more complex. If the rubber for the sole is not formed, the operator may need to change the mode for the machine from automatic to manual so that the sole can be pressed one more time, meaning that the soles may need to be pressed a different number of times depending on the circumstances.

Consequently, we were unable to use a sensor, such as an infrared sensor, to detect how many times the soles were being pressed by the device. In addition, if the hardware was directly added to the device, it may affect the operation.

After the ICP DAS engineer discussed the issue with the PLC designer, we decided to use the DI on the M-7055 module to connect to both the production indicator and the manual and automatic switch.

Before the installation, the software was created and tested, the PLC indicator wiring diagram and the wiring for both the manual and the automatic switch was checked and verified in advance in Taiwan. The installation of both the XP-9000/8000 series and the M-7055 modules was then performed on site in China. Although the on-site installation required two days, it only actually required 20 minutes downtime to install the power supply. The production lines were functioning normally without interruption. The following is a brief illustration of the architecture for the application: