Besides, PISO-DNM100U uses the CAN controller Phillips SJA1000T and transceiver 82C250, which provide bus arbitration, error detection with auto correction and re-transmission function.It can be installed on almost any windows-based system, for example Windows system. It is popularly applied in the industrial automation, building automation, vehicle, marine, and embedded control network. In order to expand the DeviceNet functions of ICPDAS products, PISO-DNM100U is developed for this purpose. 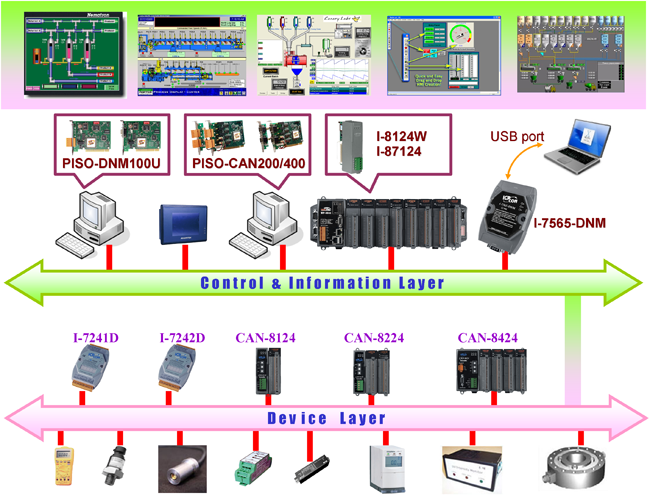 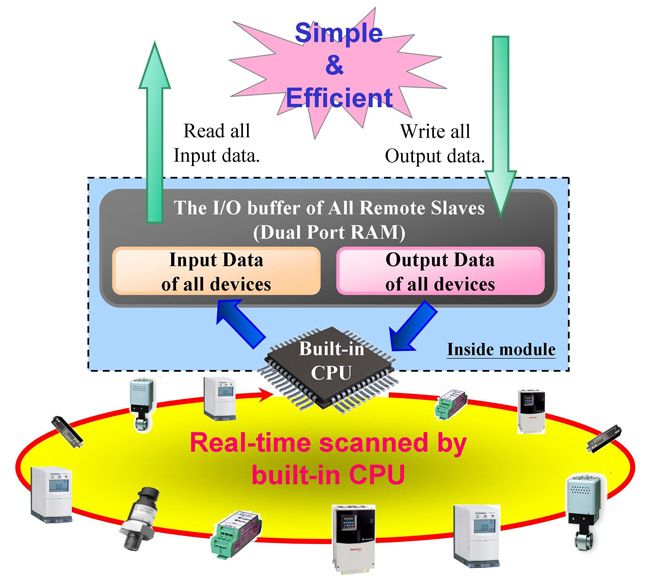 Users can read a bulk data from “Input Area” in the DeviceNet Master module, like PISO-DNM100U or I-8124W. This bulk data contains multiple devices’ input statuses. If one of the input status of the remote DeviceNet slave changes, the corresponding data located in the “Input Area” would change immediately. Oppositely, the “Output Area” contains multiple devices’ output data. Users may change the output value of a certain device by changing the corresponding data located in the “Output Area”. 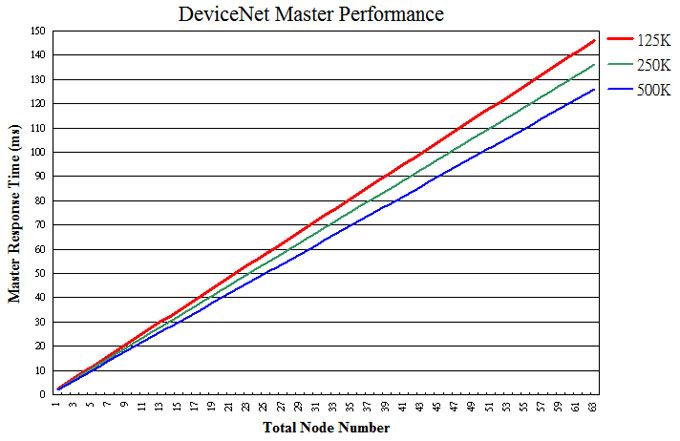