The OPC Specification is based on the OLE, COM, and DCOM technologies developed by Microsoft for the Microsoft Windows operating system family. It is a standard and common interface of Windows O.S. to achieve the automation and control agreements, which provides the bridge between the hardware manufacturers and software developers. By using the NAPOPC.CAN DA server, the software engineers would develop their control systems by the familiar SCADA toolkit and any other software which supports OPC client functionality. The NAPOPC.CAN DA server supports almost all CAN series products. Users could apply a variety of CAN products of ICP DAS in the OPC server for their application. 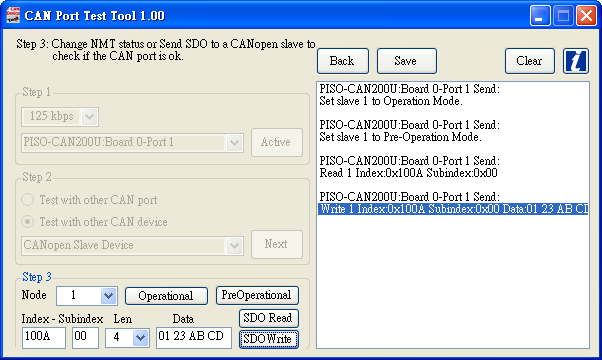 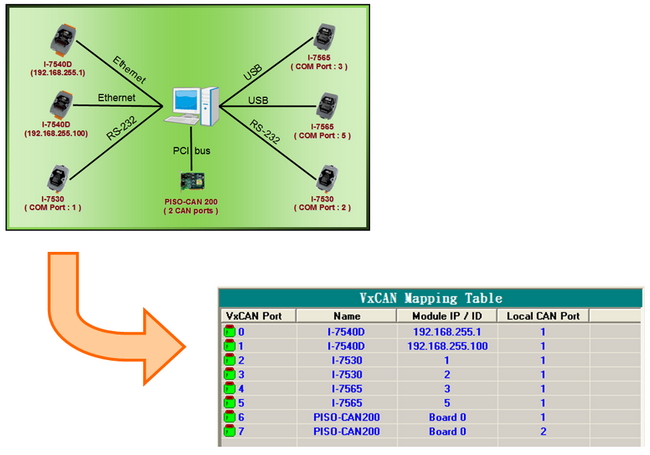