Nowadays, Linux has been adopted widely by many users because of the properties of stability, open source, and free of charge. In the mean while, owing to the great supports from more and more companies and the mature development, Linux is now becoming one of the most popular OS on the market. Furthermore the hardware requirements of Linux OS in embedded system is not high, just only 386 CPU or better and 8 MB RAM. Therefore, besides Win CE of Microsoft, Linux has been already become another good choice in embedded OS.

Compared with the first generation LX-8000, not only is the CPU performance improved have been added (1.0 GHz, quad core) and support Linux kernel 3.x, but many reliability features, such as dual LAN, redundant power input, and dual battery backup SRAM, etc., making the LX-8000 one of the most powerful systems available. 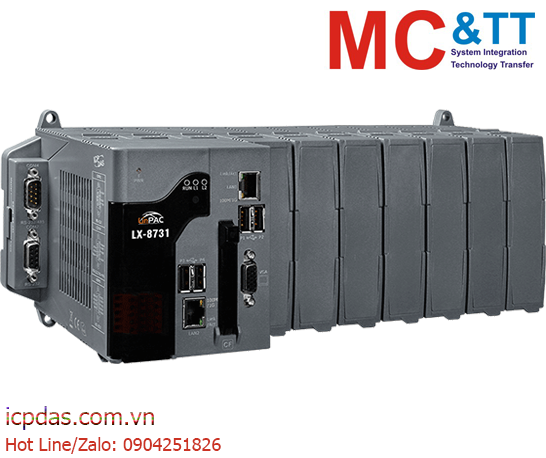 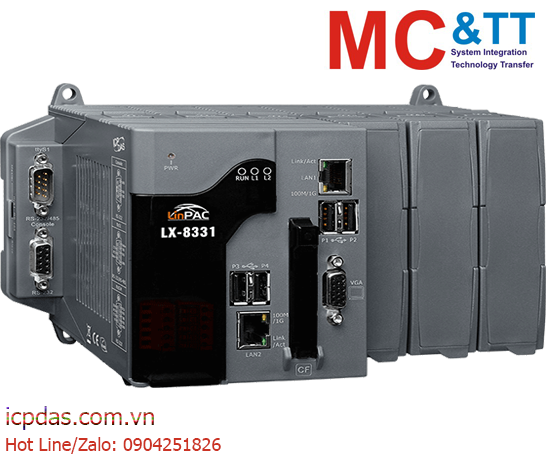 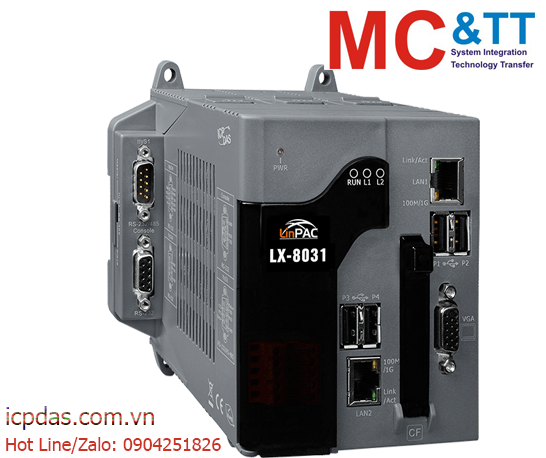