The DL-300-WF series is an IAQ(Indoor Air Quality) monitoring module with Wi-Fi, Ethernet and RS-485 interfaces. It provides a WLAN connection which complies with the IEEE802.11b/g/n standards. With the popularity of 802.11 network infrastructure, the modules make an easy way to incorporate wireless connectivity into monitoring and control systems. The DL-300-WF series of data logger devices can be used to record CO, CO2, temperature, humidity and dew point information, including date and time stamps, and are able to store up to 450,000 downloadable records. Real-time data can be accessed from the DL-300-WF data logger from anywhere and at any time using the free Windows software, the iOS App or the Android App, as long as they are connected to the same local network as the data logger. Support is provided for popular industrial protocols such as DCON, Modbus RTU, and Modbus TCP, as well as the emerging machine-to-machine (M2M)/)IoT (Internet of Things) connectivity protocol – MQTT. The DL-300-WF Data Logger can be connected via widely used communication interfaces including RS-485, Ethernet and PoE, meaning that the device can be easily integrated into existing HMI or SCADA systems, and is easy to be maintained in a distributed control system.

Multi-platform Remote Access Software
Real-time data from the DL-300 Data Logger can be accessed from anywhere and at any time using the DL300 Utility, the iOS or Android App, or via a regular web browser, as long as they are connected to the same local network as the Data Logger.

Real-time data from the DL-300-WF series can be accessed from anywhere and at any time using the WF-IIOT-Utility and iOS App. 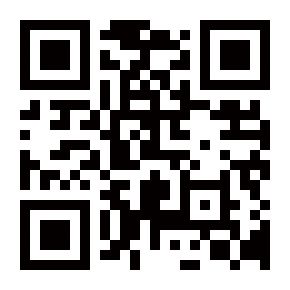 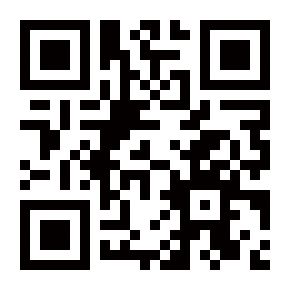 Display Messages in Multiple Languages
The display-message-on-screen function supports multiple language character sets based on UTF-8 encoding. Either pre-configured messages or dynamic messages can be remotely displayed using Modbus commands, or a dynamic message can be sent via the web-based interface. 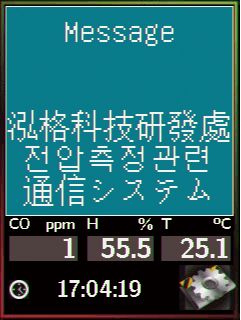 Simple and Powerful DL-300 Utility
The DL300 Utility can be used to configure the modules, monitor real-time data, group DL-300 modules so that the status of distribution groups can be viewed and managed. The utility also allows the log data to be downloaded and exported to a .CSV file that can then be imported into any industrystandard software or spread sheet for analysis.

Supports the MQTT Protocol for IoT Applications (Ethernet Interface Only) 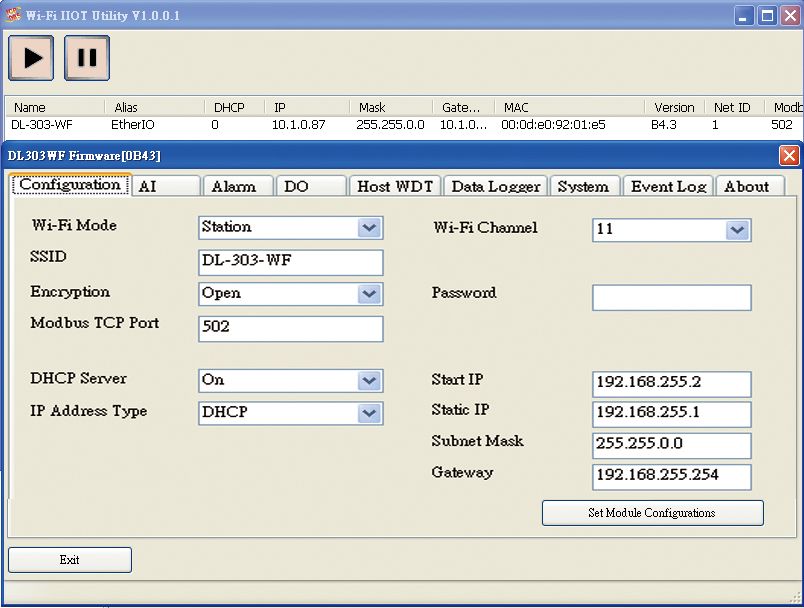 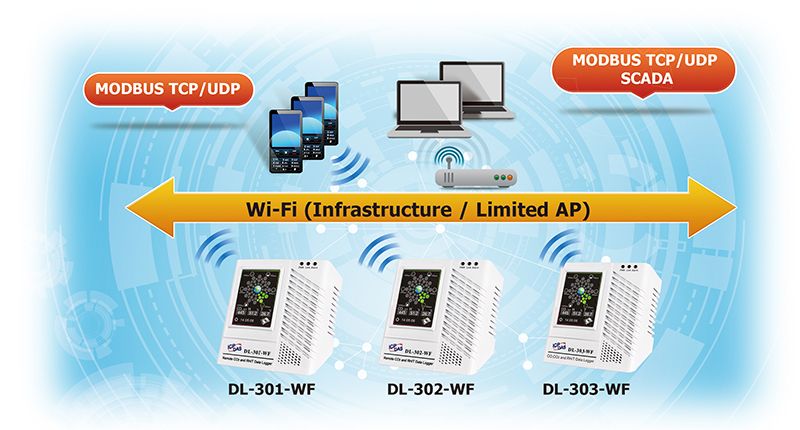